According to the environmental standard certification achieved ISO 14001:2015, Fedon intends to pursue objectives that highlight to community and stakeholders its commitment to the surrounging environment.

The results achieved in 2016 indicate a 10% increase of energy saving compared to 2015. This result was reached thanks to the installation of a photovoltaic system at the headquarters in Alpago.

Another important target achieved by Fedon during 2016 was the elimination of the hydro-chloro-fluoro carbide gas in the plant thanks to the replacement of the air conditioning. 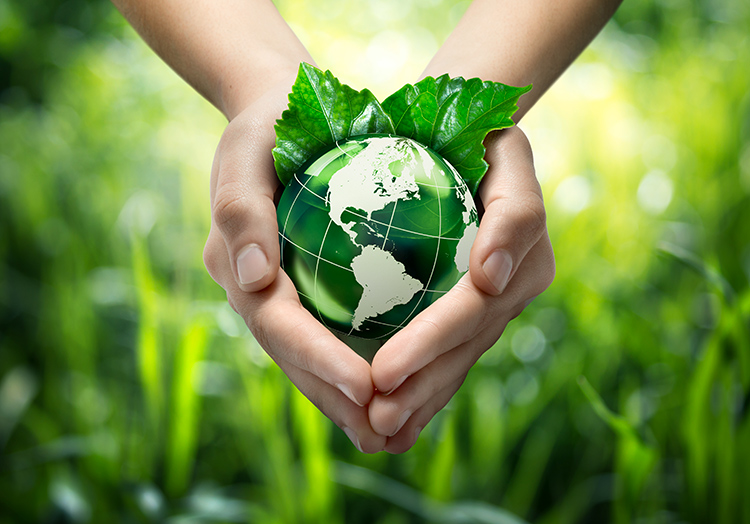 We draw inspiration by the most beautiful ideas and turn them into reality, creating accessories that communicate with emotion.

Contact us to find out how to give new value to your Brand.